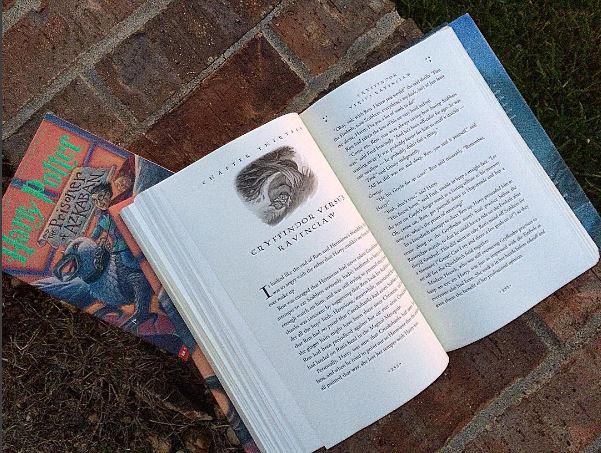 Harry Potter and the Cursed Child, JK Rowlings eighth book in the Harry Potter series, is to be released July 31, and the world is losing its mind!

Growing up with Harry Potter, I was used to the insanity a new book brought to fans. The midnight release parties. The midnight showings of the movies. The pre-ordering of the books. The long waits for the next book and the next movie. The dressing up as a character. The sense of community. You knew a fellow HP fan was a forever friend. It was a crazy time for book readers, and it probably created many new readers as well. Many people claim Harry Potter was their door to the world of literature, and I believe it!

The upcoming release of this new book in the series has brought back many memories and excitement. With social media, it is really easy to see all of this HP magic unfolding.

If you would like to be a part of the magic, here are some helpful websites and social media links:

I also found this cool video from Scholastic:

As a reader and a teacher, I am truly in awe at the love people have for reading. I love seeing people get together to celebrate a book and an author.

Are you doing anything special for the release? Have you pre-ordered?