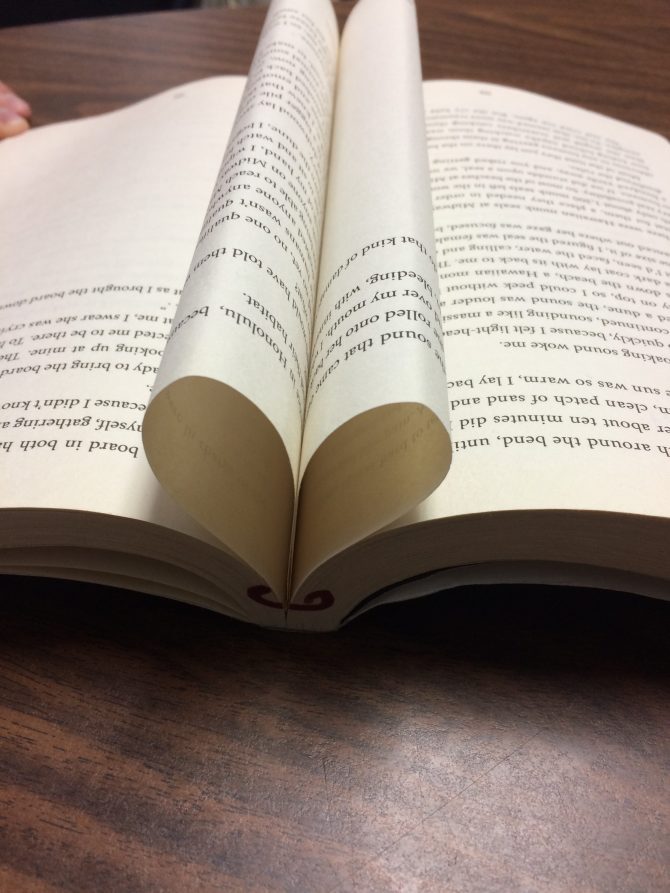 The book club group, Coffee Time Madness, finished The Raft today by S. A. Bodeen. They had mixed feelings, but read below for their full discussion.

Robie is an experienced traveler. She’s taken the flight from Honolulu to the Midway Atoll, a group of Pacific islands where her parents live, many times. When she has to get to Midway in a hurry after a visit with her aunt in Hawaii, she gets on the next cargo flight at the last minute. She knows the pilot, but on this flight, there’s a new co-pilot named Max. All systems are go until a storm hits during the flight. The only passenger, Robie doesn’t panic until the engine suddenly cuts out and Max shouts at her to put on a life jacket. They are over miles of Pacific Ocean. She sees Max struggle with a raft.

And then . . . she’s in the water. Fighting for her life. Max pulls her onto the raft, and that’s when the real terror begins. They have no water. Their only food is a bag of Skittles. There are sharks. There is an island. But there’s no sign of help on the way.
The Raft is a thrilling novel of survival from award-winning author S.A. Bodeen. –Amazon

SE: I chose it because during the book tasting I read some of it and it was mysterious and I like mysterious books. On the back it said, “Help is not on the way.”

DR: I read it at book tasting too, SE chose and it and there wasn’t anything else.

SE: 4. Some parts you couldn’t understand. The ending was really good. SH didn’t like it.

SH: The beginning of the plot, it wasn’t really my favorite. I didn’t like how she was going delusional. I think I gave it 3, I don’t really know.

DR: 4 stars too because it was a good book but there were some parts I did not like. Like the part that she wants to stay at the aunt’s house without her aunt being there.

Robie-How would you describe her?

SE: She was really lonely and selfish. I say that because when she pushed Max out of the raft he drowned.

SH: She was not selfish because Max would have caused them to sink and he wasn’t going to wake up anyway. He had been unconscious the whole time.

DR: She’s crazy because she pushed Max off to save herself. She went crazy on the island.

SE: Survival-how to survive if you are alone

Tough Question: Keeping him in the raft

SE: No, I would have pushed him because he was heavy.

SH: No, he wasn’t going to wake up, there is no point to keep a dead body.

SE: Was really good. So she thought Max wasn’t there anymore and she told herself he was imaginary. She finds his necklace and thumbprint and the other side was blank but now it’s not. It’s another girl’s-his girlfriend he had killed, by accident.

DR:I like the ending because in the end she got saved and she didn’t die on the island.

Have you read The Raft? What are your thoughts?

When You Finish A Book
Here are MUST HAVES for your blog post: Title Author…