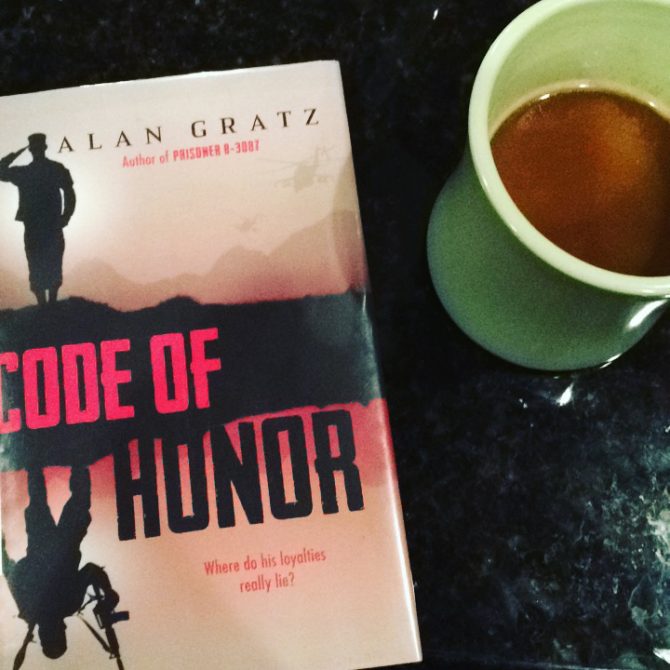 Code of Honor by Alan Gratz

Kamran Smith has it all. He’s the star of the football team, dates the most popular girl in school, and can’t wait to enlist in the Army like his big brother, Darius. Although Kamran’s family hails from Iran, Kamran has always felt 100% American. Accepted.

And then everything implodes.

Darius is accused of being a terrorist. Kamran refuses to believe it, but the evidence is there — Darius has been filmed making threats against his country, hinting at an upcoming deadly attack. Kamran’s friends turn on him — suddenly, in their eyes, he’s a terrorist, too.

Kamran knows it’s up to him to clear his brother’s name. In a race against time, Kamran must piece together a series of clues and codes that will lead him to Darius — and the truth.

But is it a truth Kamran is ready to face? And is he putting his own life at risk? -Amazon

I gave this book five stars. It was my first time reading a book by Alan Gratz, and it definitely will not be the last! This was a fast-paced and action-packed novel. I could not put this book down from the first page. I really enjoyed the spy aspect and the focus on racism in our post 9/11 world. Gratz has some great positive messages in his book. Highly recommend! 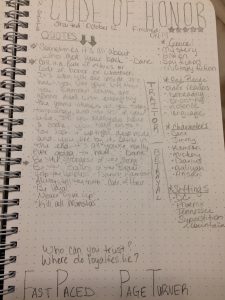