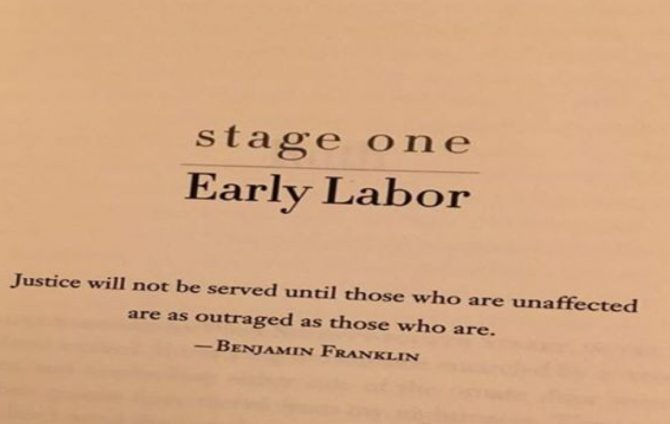 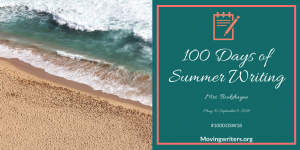 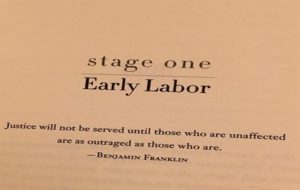 I am going to work through four parts that I see in this prompt.

Part 3: Quote “Justice will not be served until those are unaffected are as outraged as those who are.”

Let us start with the quote, Part 3, because I think that is the most important part and may help me understand the rest of it.

When I come across quotes, there are a few things I do in order to make sense of what they mean.

First of all, you cannot understand a quote if there are words you do not understand. Some quotes contain language that may not be used  today and might be confusing. There also may be words you just do not know.

I am going to define some words here:

Justice: the quality of being just; righteousness, equitableness, or moral rightness: to uphold the justice of a cause, right fullness, or lawfulness, as of a claim or title. (Dictionary.com)

Unaffected: not influenced or changed. (Dictionary.com)

After I have understood what each word means, I have to put them all together. I have to make sense of this quote and what it means for me.

Now, this quote is saying, at least for me, that those are being treated unequally will always be treated that way, until those that are not being treated this way are also extremely upset about it. Does that make sense? Even if we are not being affected by something, it does not mean we cannot fight for it. If we see injustice, whether it involves us or not, we have to act. If we rely on those that are affected, nothing will ever change. It is hard for people to think outside of themselves. It is far easier to say “not my problem” than it is to make it our problem. But there is strength in numbers when justice is needed.

Now, let us look at Part 4, because I think knowing who said the quote takes us even further in our understanding of what it means.

A man who helped shape our country.

Who fought, not in the military side, but in the government side, for our country.

Well, the history of the American Revolution began with the colonists feeling the injustice of the reign of Great Britain. I am sure Benjamin Franklin said these words as he was trying to get more followers and supporters for the revolution. He was one who felt oppressed, who was affected, but he needed those who were unaffected to help bring justice.

Now, let us go back to Part 1, stage one. I am going to point out the style of this writing first. Notice that this is not capitalized. Which means, I believe, that it represents just the beginning. That there will be multiple stages and that this is only the beginning.

Moving on to Part 2, Early Labor, means that times are going to get tough. Labor means something that you work for, something that is difficult. Again, this is the early stages of what is to come, but the author, Jodi Picoult (who put this quote with the chapter headings of her book) is trying to show us that things are going to get tough. She is giving us some hints here.

I really enjoy when authors blend title names and quotes. I usually read the quote, read the chapter, and flip back to the quote to see if I can decipher the meaning and why the author chose to put that there. I have not read this book by Picoult, but I am sure we can guess what is going to happen in this chapter. I believe that the beginnings of justice are going to take shape. That those that are oppressed will find allies and begin the laborious steps toward change.

I really enjoyed showing my thought process with breaking apart quotes here. I hope to remember this writing in the fall to share with my students, as I like to use quotes for reflection and have never really had a “method” for deciphering and reflecting.