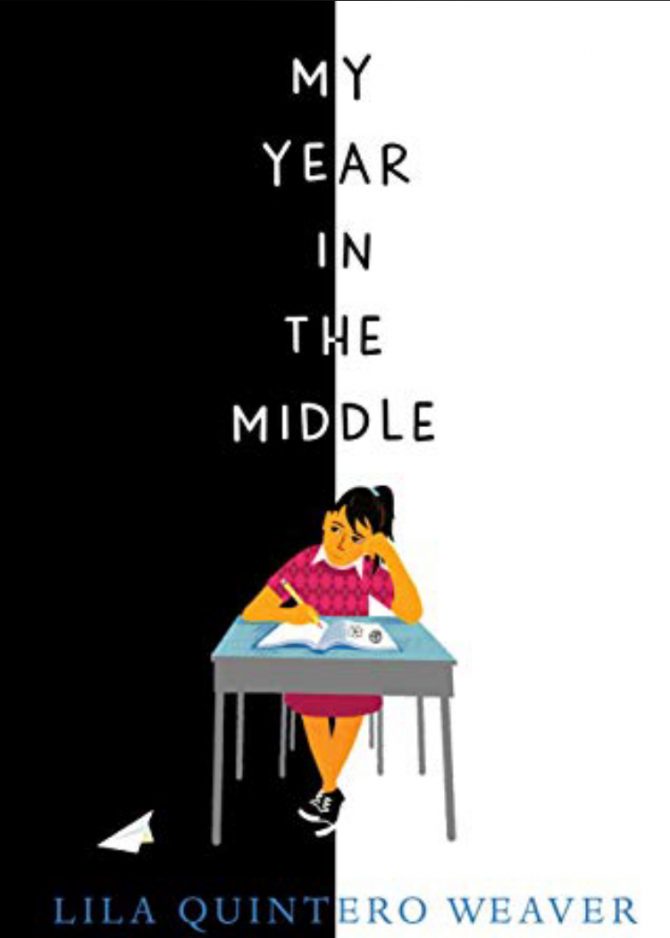 In a racially polarized classroom in 1970 Alabama, Lu’s talent for running track makes her a new best friend — and tests her mettle as she navigates the school’s social cliques.
Miss Garrett’s classroom is like every other at our school. White kids sit on one side and black kids on the other. I’m one of the few middle-rowers who split the difference.
Sixth-grader Lu Olivera just wants to keep her head down and get along with everyone in her class. Trouble is, Lu’s old friends have been changing lately — acting boy crazy and making snide remarks about Lu’s newfound talent for running track. Lu’s secret hope for a new friend is fellow runner Belinda Gresham, but in 1970 Red Grove, Alabama, blacks and whites don’t mix. As segregationist ex-governor George Wallace ramps up his campaign against the current governor, Albert Brewer, growing tensions in the state — and in the classroom — mean that Lu can’t stay neutral about the racial divide at school. Will she find the gumption to stand up for what’s right and to choose friends who do the same?

I am going to start with saying that you need to read this book. Now.

Okay, so why did I start that way? Because this book had me on the edge of my seat the entire book. Lu was an amazing and inspiring character and I loved watching her grow. As I was reading, I felt like it was a classic that I had somehow missed out on. It just felt like it had been around. This story touched on many important issues, mainly race, but also socio-economic issues and I think they were done well and in a way to really made me pause and think and reflect. I highly recommend this book to all readers. It needs to be read and discussed.

Thank you NetGalley and Candelwick for the ARC in exchange for an honest review.

The Acadia Files: Book Four, Spring Science by Katie Coppens
Katie Coppens is a great author to follow for STEM…