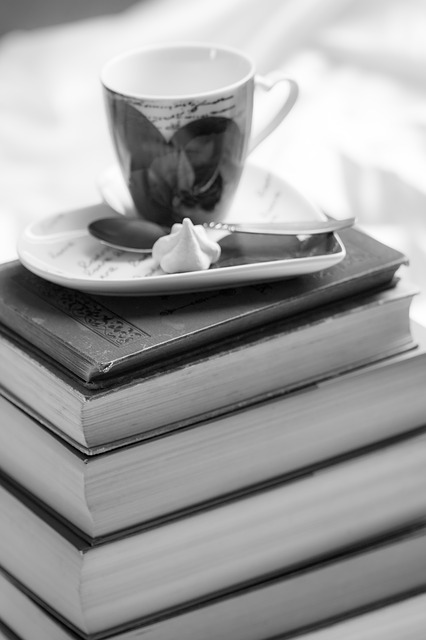 Here is my wonderful TBR pile (“To Be Read” as well as “To Be Reviewed”)! Most of these books are either childhood favorites or recommendations from former students. The books that I’ve read and reviewed have been hyperlinked to the accompanying blog post. I welcome more recommendations in the comments!

A Wrinkle in Time by Madeleine L’Engle

Al Capone Does My Shirts by Gennifer Choldenko

The Bad Beginning by Lemony Snicket (A Series of Unfortunate Events, Book 1)

Because of Mr. Terupt by Rob Buyea

The Boy in the Striped Pajamas by John Boyne

The City of Ember by Jeanne DuPrau (Book of Ember, Book 1)

Counting by 7’s by Holly Sloan

The Crossover by Kwame Alexander

The Diary of a Young Girl by Anne Frank

The Giver by Lois Lowry (The Giver Quartet, Book 1)

Harry Potter and the Chamber of Secrets by JK Rowling (Harry Potter, Book 2)

Harry Potter and the Prisoner of Azkaban by JK Rowling

The Hobbit by JRR Tolkien

I am Malala: The Girl Who Stood Up for Education and Was Shot by the Taliban by Malala Yousafzai and Christina Lamb

Inside Out & Back Again by Thanhaa Lai

Into the Wild (Warriors, Book 1) by Erin Hunter

The Invention of Hugo Cabret by Brian Selznick

Island of the Blue Dolphins by Scott O’Dell

The Lightning Thief by Rick Riordan (The Olympians, Book 1)

The Lion, the Witch, and the Wardrobe by CS Lewis (The Chronicles of Narnia, Book 1)

The Lost Hero by Rick Riordan (The Heroes of Olympus, Book 1)

Love That Dog by Sharon Creech

Number the Stars by Lois Lowry

The One and Only Ivan by Katherine Applegate

Out Of My Mind by Sharon Draper

Out of the Dust by  Karen Hesse

The Phantom Tollbooth by Norton Juster

The Red Pyramid by Rick Riordan (The Kane Chronicles, Book 1)

Serafina and the Black Cloak by Robert Beatty

So B. It by Sarah Weeks

The War That Saved My Life by Kimberly Bradley

Where the Red Fern Grows by Wilson Rawls